The Fall: It’s as if the Outside World Never Existed

It’s a bloggers wet dream for the fall to come. Why? Well I mean just look at the activity of the gaming industry and look at your gaming library. If you haven’t bought a new game or at least planned to in the past 2 months, I not only question your gamer spirit, but also feel bad I haven’t written sooner.

Below will be some pics of just the vast amount of titles that can make you go bankrupt.

Have you ever played an RPG? Well this is the latest installment in the Elder Scrolls Franchise. Other big names in the series Morrowind, first RPG for Xbox, and Oblivion that was released in 2006 for xbox 360. Both titles have been spoken of as a couple of the greatest RPG’s made for the xbox. Skyrim is no different as it puts together great graphics and a new land to explore. Skyrim overall gives the chance to the gamers to either explore the entire land finding artifacts and doing side quests for hours upon hours, as well as doing the main quest for hours upon hours. The basis of Skyrim is that Dragons have returned to the land of Skyrim and with that a champion arises to fight them off. The rest of the story is your choice. Want to be a mage? You can, and there is a guild for that. Want to be a warrior? You can. A thief? You can. Not only that but you can even at one point turn into a werewolf. The possibilities in this game are endless and if your trying to stretch your dollar, every dollar you spend on Skyrim is worth a few hours of game playing.

Modern Warefare 3 is a big name in the first person shooter category. Even people who don’t play video games have heard of this game. Why? It could be the simple fact that the Call of Duty series have sold millions of games and procuded billions of dollars in profit. Many say that the multiplayer is the reason the games sell so well. I personally never been in to Call of Duty but I can say that the gameplay is great, story line amazing, and multiplayer worth the hours spent on it. If you’re into first person shooters MW3 is hard to resist.

EA was given a challenge. Make a better version of Call of Duty games. Battlefield 3 is the answer to that. Some say the game is too realistic. Some say the game is just too good to be true. I personally don’t want to pick favorites in the BF3 vs MW3 is battle. I will though say that the game provides a good storyline, and a multiplayer experience. Which ever one is better is up for debate.

Yes this game came out in September. Yes it’s another 3rd edition to a game. I would suggest this to anyone that really likes a good story. I mean you can just play GoW3 by it self and it will be worth it but I say try to play GoW and GoW2. Why? The game is a continuation of the story and it will just mean something more to you. The multiplayer experience for this one is amazing. You’re talking to someone who failed epicly in the first and second one. This one redefines the multiplayer experience for GoW. So, I say get this and if you played the first two ones I don’t need to sell it to you. 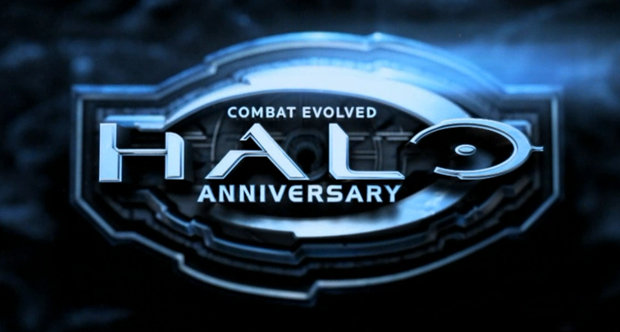 If you like Halo this will just make the first game a much more cooler experience with the campaign graphics. The real reason I say get this is for the multiplayer maps. If you like Halo get it, if you don’t… what is wrong with you? I mean… that’s cool I guess.This isn’t a new game so not much to say about it. Cool graphics, nice remakes of old maps.